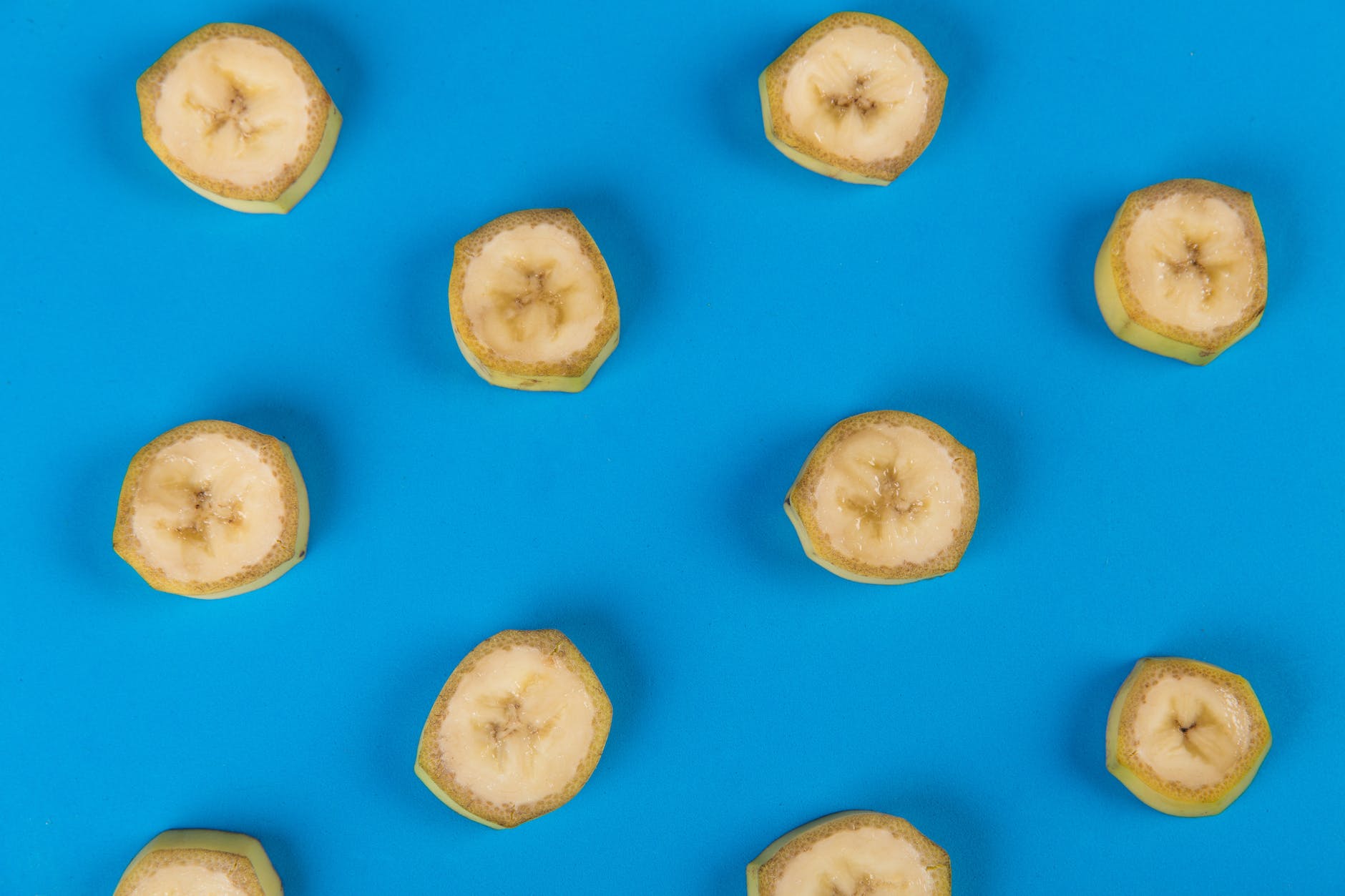 The internet is full of articles and think pieces telling you how much you should be spending – they even break it down into percentages to make it applicable to everyone!

But sometimes they get it wrong.

The month-to-month idea is this.

The reasoning is simple: Limit your fixed obligations to ward against financial catastrophe; save for the inevitable emergency.

The rule even forces you to track your spending and face the numbers – otherwise how will you know what your very own percentages are? This is a great step for any would-be saver.

How you feel about these numbers is usually a product of your situation.

For example, you might spend close to 100% of your income on month-to-month necessities like food and housing. Or you might be aiming for early retirement – in which case you’re likely saving much more than 20% of each paycheck.

But here’s where most people get it wrong.

No one read the prequel.

Sometimes it feels like the people who write about this rule didn’t even do the homework. If they had, they would never recommend increasing your spending to match 30% of your income while you’re in debt. Or buying a bigger house to match 50% of your paycheck to needs.

That is quite simply bad advice. And it certainly doesn’t reflect Warren’s original intent.

Before writing All Your Worth , our heroines wrote a very different piece: The Two-Income Trap: Why Middle-Class Parents Are (Still) Going Broke .

Most of the book addresses the aftermath of women entering the workforce. White women, of course – many women of color were already working due to very different economic circumstances. But the entrance of relatively privileged wives and mothers to the workforce had a slurry of unintended consequences.

Despite a big boost in income, a household with two workers outside the home incurred heavier expenses. Essentially they needed to replace the previously unpaid domestic labor of the housewife, plus enable her to get to her job. Another car, childcare, etc.

Because of these additional expenses, Warren reasoned that the rash of bankruptcies in the late 90’s and early 2000’s was due to an increased portion of fixed expenses in the family budget.

That means even though the family was bringing in more money, their discretionary budget was chopped in half. 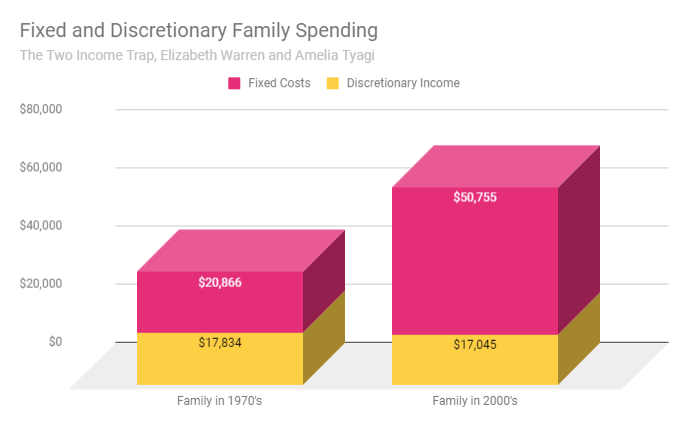 The new-age family spends more on almost everything – housing, childcare, transportation, health insurance – even taxes! All because a second income created an economic tidal wave in the family economic landscape.

It’s a fascinating book that predates (and predicts) the 2008 financial crisis, but the point is this.

The Warren duo didn’t intend for you to adhere to these numbers religiously. They wanted to provide a warning sign to tell you when to panic.

These numbers are not the ideal. They’re not the best-case scenario.

They’re merely a guideline to keep you out of the danger zone. And most people focus on entirely the wrong numbers, anyway.

You can’t simply “spend less” on your mortgage if you lose your job. You’ve made a financial commitment.

Check the graphic above – a larger portion of fixed living expenses in your budget puts you seriously at risk of financial emergency. If you do fall on hard times, you may be forced into debt just to pay these expenses.

This is why the most important part of the 50/30/20 rule is limiting your necessary costs. And 50% is a good rule-of-thumb.

If you’re currently spending 30% of your income on needs – that’s great! You should not try to increase this to 50%. By Warren's own advice, that would be a terrible mistake leaving you more vulnerable to financial catastrophe.

It’s important to save. It just is, okay?

Being able to save 20% of your income means you can survive with 20% less income if you need to – and you’re building up an emergency fund in case you ever need one!

If you’re currently saving more than 20% – stay the course! There are very few reasons to decrease your savings rate – and matching a relatively arbitrary number is least among them.

What you spend on wants is really up to you. There’s no cosmic reason it has to be exactly 30%. This number is simply a byproduct of keeping your needs under 50% and your savings above 20%. (Although it never hurts to save a little bit more.)

In fact, Warren and Tyagi admit that a family that spends their extra cash on vacations instead of a bigger house may be better prepared for a financial emergency, because they’re not locked into a bigger financial commitment.

The point is that you shouldn’t guilt yourself over spending money on things you want, as long as you’re keeping your house in order.

Consider this permission to #treatyoself – but ONLY IF you’re satisfying the 50% and 20% rules. If you’re not, it’s time to put the treats back on the shelf.

So how do you know if you’re in trouble? Easy!

Just do a quick back-of-the-envelope calculation to see how much of your spending is going to fixed expenses and how much is being saved.

This is, of course, easier if you’re already keeping a budget.

Here are some scenarios to illustrate when and why to panic.

Stoked to get started? Track your expenses for free on Vermillion and we’ll do the math for you.

This could be you… 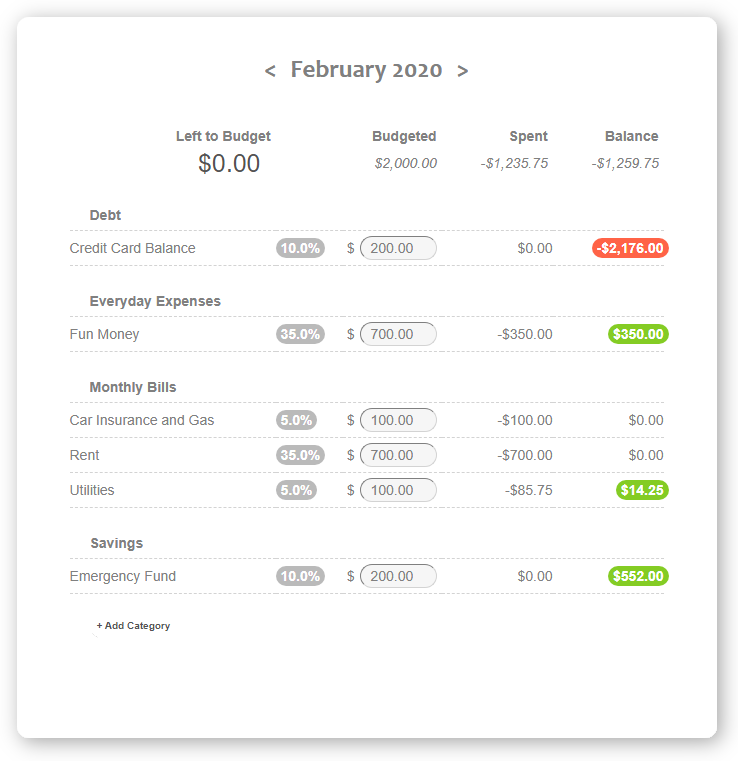 Or maybe you want to keep it simple. 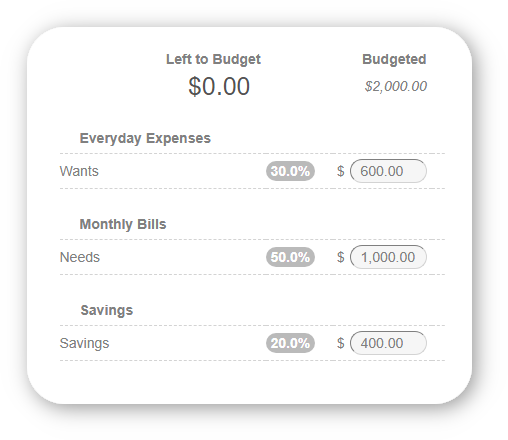 Whatever your style, the 50/30/20 rule is worth a try. Just don’t lose your head over the wrong numbers. 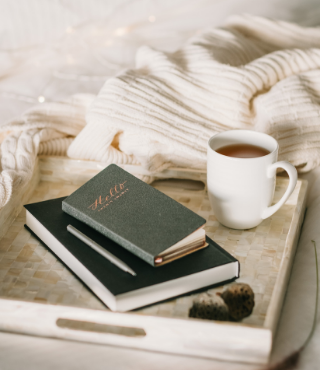 Why You Should Write Down What You Spend 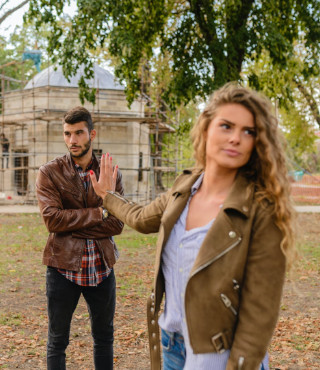 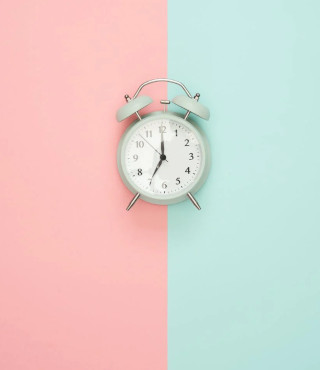